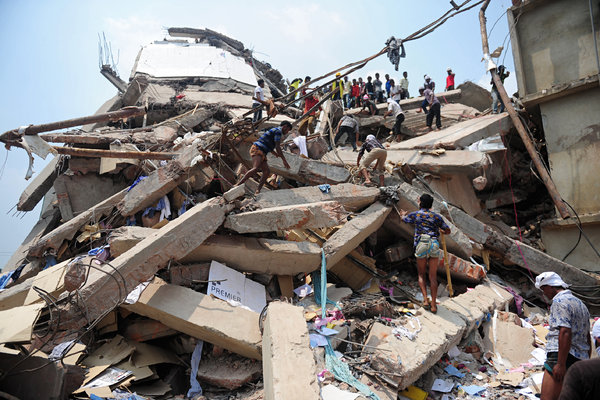 Raising for Rana is a charity fundraising event and film premier the commemorates the 24th April one year anniversary of the tragic Rana Plaza Garment Factory building collapse in Bangladesh. This single tragedy killed 1,127 people and injured thousands. The factory was producing Western clothing for the high street brands, including Primark and Walmart. The event focuses around the premier of a social enterprise documentary that shows the plight of the Rana Plaza survivors post disaster. 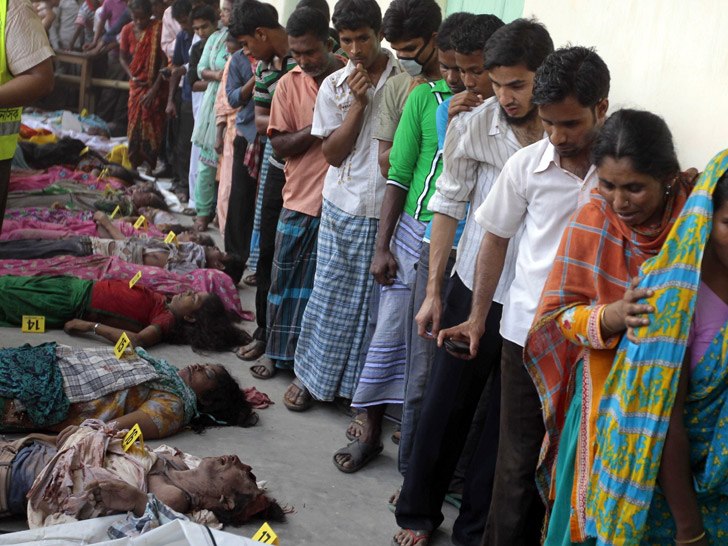 Still in fundraising mode, the event has already garnered and impressive roster of partner organizations, including War on Want, and Offset Warehouse. All profits raised will go directly to the families of those affected by the disaster and distributed through War on Want and the National Garment Workers Federation. 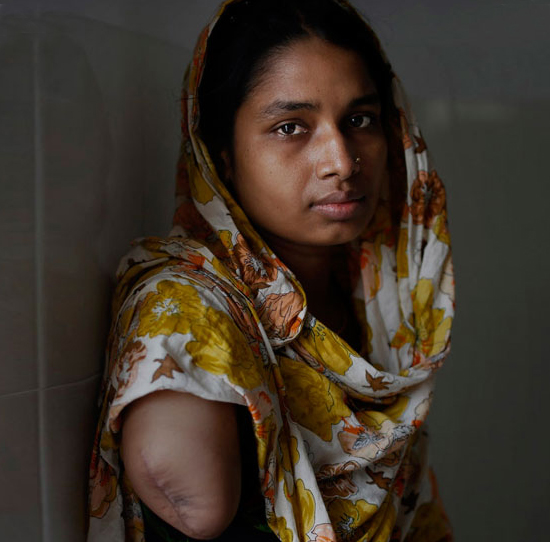 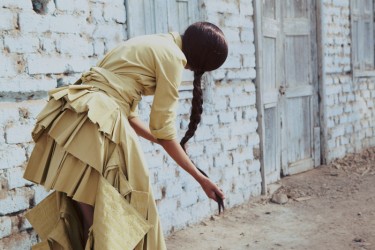 Articulo 6 is a project by Lucia Cuba that aims to generate dialogues on gender, strength and politics through a 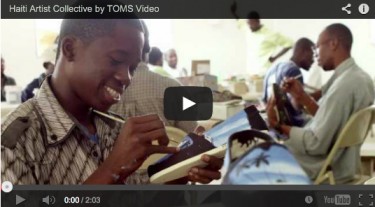 TOMS has made a five-year commitment to produce millions of shoes in Haiti. 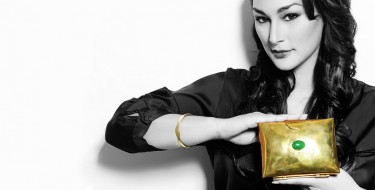 The raw materials for Emi & Eve’s collection of jewelry and purses, are bullet and bomb casings from Cambodia.  Born 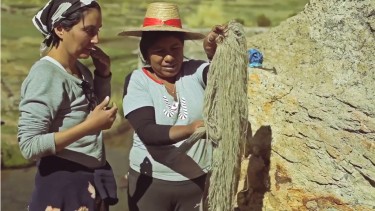 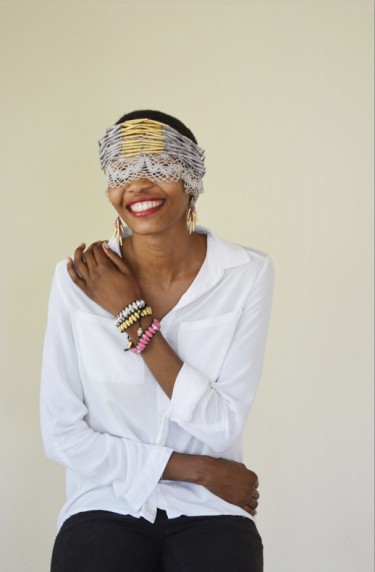 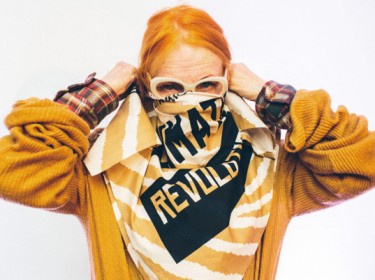 Vivienne Westwood's collaborated with LUSH to produce this custom made scarf was designed to replace paper wrapping in the Japanese tradition of furoshiki. Made from 100% organic cotton it t doubles as a scarf and retails for $25.95, with proceeds supporting the Climate Revolution initiative.