Featured Film – Clothes to Dies For 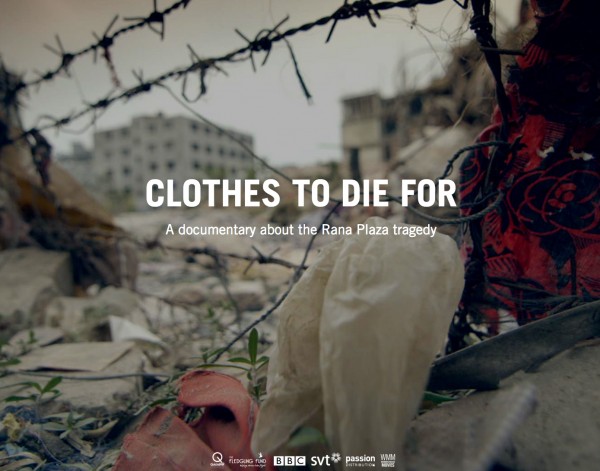 Clothes To Die For is a documentary about the worst industrial disaster of the 21st century – the collapse of the Rana Plaza building in Bangladesh. The disaster killed more than 1100 people, and injured and maimed 2,400. The eight-story building housed factories that were making clothes for western brands. The documentary is based around a series of compelling interviews, alongside archive footage, giving a voice to those directly affected, and highlighting the greed and corruption at its source. Providing insight into the growth of the Bangladesh garment industry, the documentary focuses on the lives of the women workers that lived through this terrible tragedy.

Directed by Zara Hayes and produced by Sarah Hamilton, the film was commissioned by the BBC as part of the international current affairs programming ‘This World’. 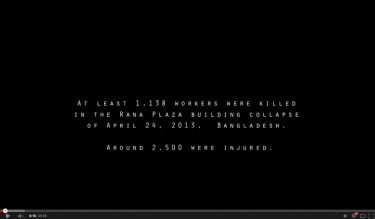 Featured Film - Tears in the Fabric

A Documentary by Openvizor and Rainbow Collective. Tears in the Fabric sees the aftermath of 2013's Rana Plaza factory collapse through the eyes of a bereaved grandmother and her two young grandsons. 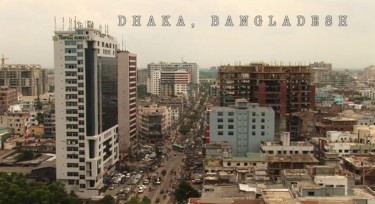 A vivid and moving documentary in which the personal stories of three female Bangladeshi garment workers and the boss of a fledgling trade union in Dhaka intersect to portray the human cost of western high street fashion. Directed by Hannan Majid and Richard York. 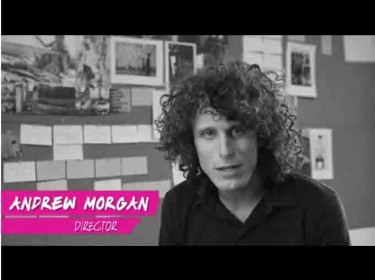 The True Cost is a documentary film exploring the impact of the global clothing industry on people and the planet.