Featured Artist – Made From the Dead 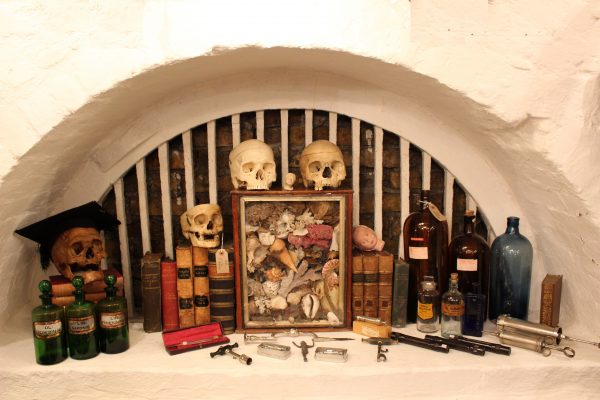 Made From the Dead blends objects of curiosity with rare antiques and carefully selected taxidermy. Made in a church in North London, Tonja Grung creates dead things. With an eye for the macabre and a fascination with Victoriana, creations incorporate mysticism and symbolism combined with traditional taxidermy technique. 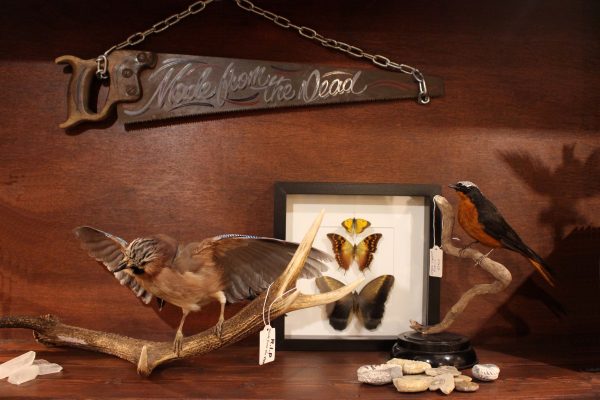 An in depth knowledge of the craft of taxidermy, acquired over a period of years, Tonja’s artistic compositions go beyond the usual constraints of the tradition. She transforms the dead into poignant and immortal totems of resurrection. Her work encompasses one off art pieces, and birds in antique domes. Sharing a retail space with Spitalfields Taxidermy, completes the romantically macabre vision with vintage specimen jars, gothic illustrations and frames. 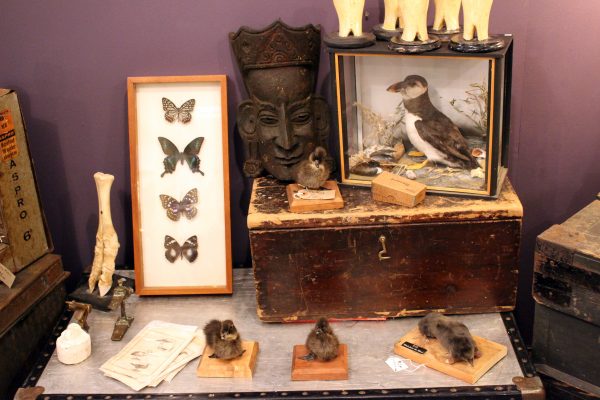 Despite the fact that the raw materials of her craft involve dead animals, Tonja does not kill, or endorse the killing of animals for taxidermy. All specimens are legally sourced in accordance with the wildlife and countryside act of 1981. Pieces are accompanied by a log umber for verification, and are made with quality taxidermy materials. 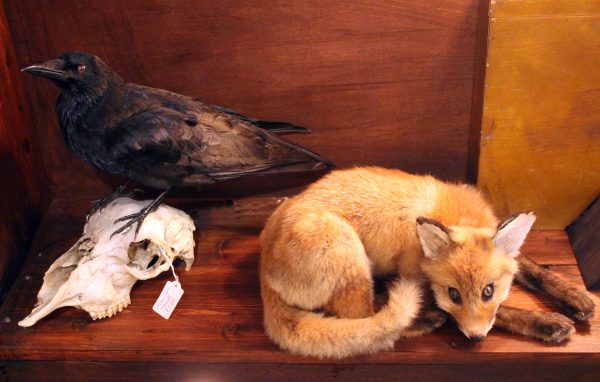 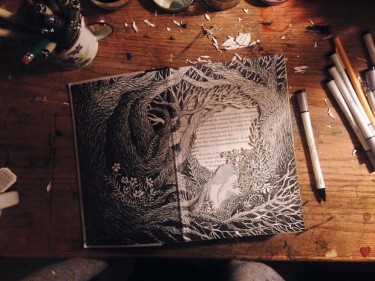 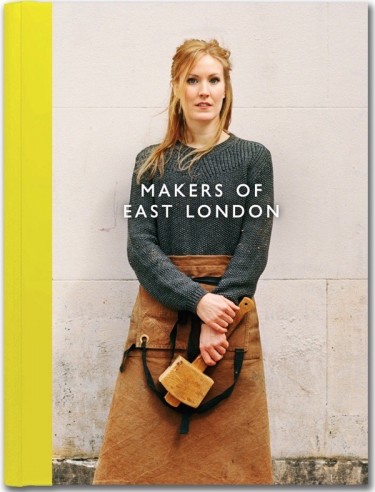 East London is the creative hub of one of the world's most dynamic cities, now with a resurgance of craftspeople breathing life back into traditional disciplines. 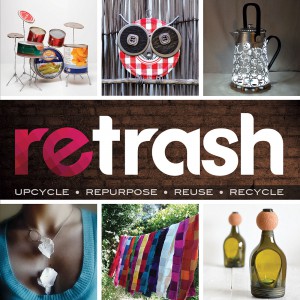 Retrash is a compilation of inspirational stories from people across the world, showcasing ways they are reducing landfill through recycling, upcycling, repurposing and rethinking waste. 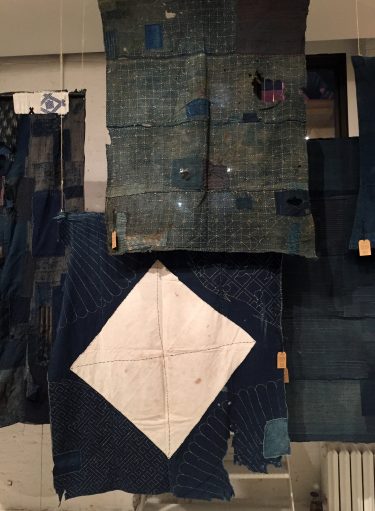