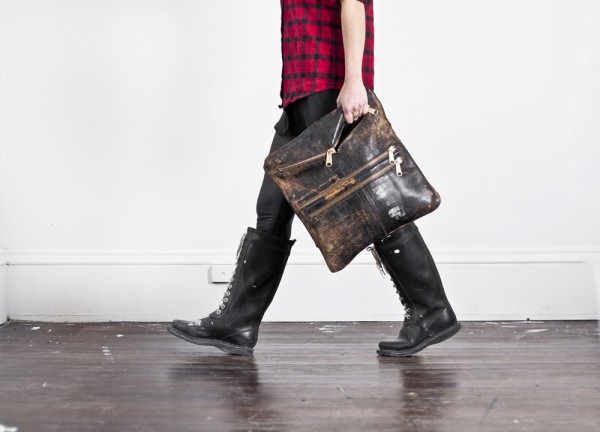 A native of Detroit, now a Seattle-based designer, twenty seven year-old Jessica Park made her first handbag out of sheer captivation of an “as-chance-would-have-it” discovery at a local Seattle flea market, of vintage British mailman delivery sacks.  Attracted by the leather on the hundred year-old sacks, which displayed a unique beauty and character; soft to the touch, worn and beaten into stunning colors and textures, they created the perfect “edge” for her style – rough but similarly soft, refined and unique. 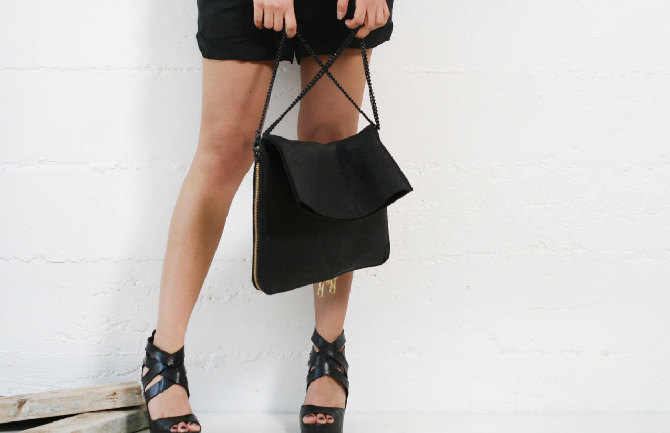 With a background in architecture, Park has a love of clean lines, utility and construction, much of which is revealed in her bag designs.  A practicing retail store designer, with A list fashion houses as clients, she realized that her love of design was more for what her designs housed (fashion) than for the designing of the housing itself. 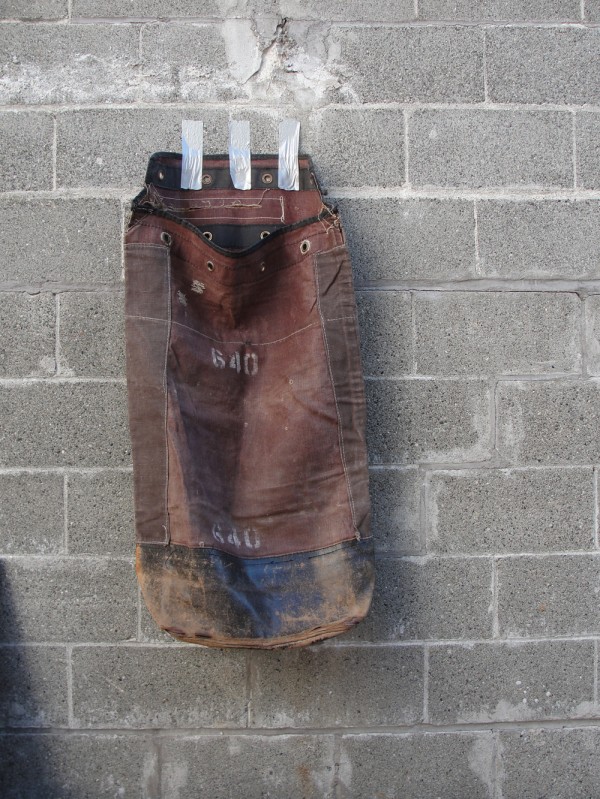 The mail sacks themselves were the inspiration behind the bags and the fashion line.  Park’s ongoing creative challenge is the transformation of the conventional into the unrecognizable, taking her greatest pleasure from her customers realization and recognition of what the base materials are when informed, with the light bulb moment of “ahhhh, I see it now.”  People surprising themselves, and seeing something they once could not see.  That point of realization is incorporated in each and every one of Park’s designs and “is what I live for!”  For Park, that is the challenge: function, form, good design, and most of all, concept. Everything must have a reason, a use, a function.  Nothing is just for looks, everything must work.  The design of the bag is this concept expressed to it’s fullest potential. 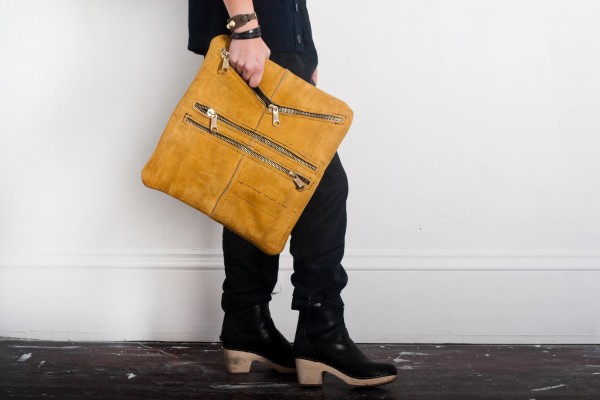 Designed to capture the soulful brave-hearted bohemian in us all, the “envelope” bags transform with folding and zipping into different configurations.  The bag has a detachable chain to allow for wear over the shoulder, as well as under the arm, folded over as a clutch or unzipped, with the opening created acting as a tough and functional handle.  One mailbag makes one bag.  The lining for the bags is made from the canvas of the original mailbag, with each one featuring a unique graphic number on the inside flap.  The larger bags, called the “A4 Envelope” are made from the canvas instead of the leather, emphasizing the strong contrast of the rustic and raw with her refined and functional design. 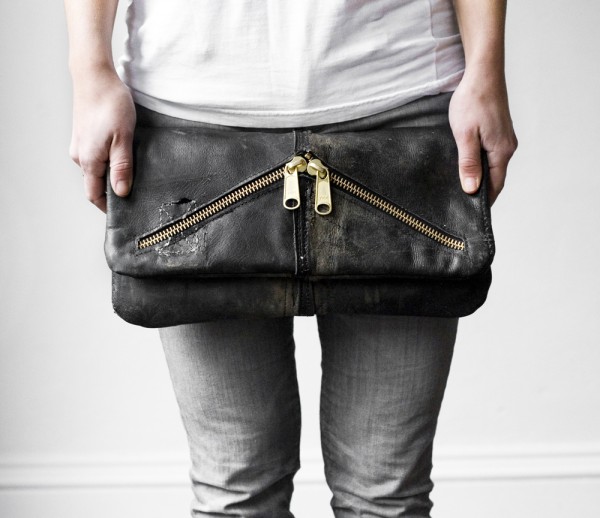 The envelopes that were once carried in the original mailbags; their v-shape, and their simple, functional form, has been working for generations successfully as a real expression of good design.  Daydreaming of the contents of those mailbags, Park considered the length of time they were in use, who carried them, who wrote and received their contents, and what the contents of those letters were; love letters, contracts, etc, carried by mailmen for a hundred years!  The endless number of people who participated in the history of each mailbag, inspired the idea for Park to upcycling the bags into new, different bags.  When the raw material itself already possesses such a heritage and history, then any remaking of that heritage poses a design challenge far outweighing pure aesthetics alone. 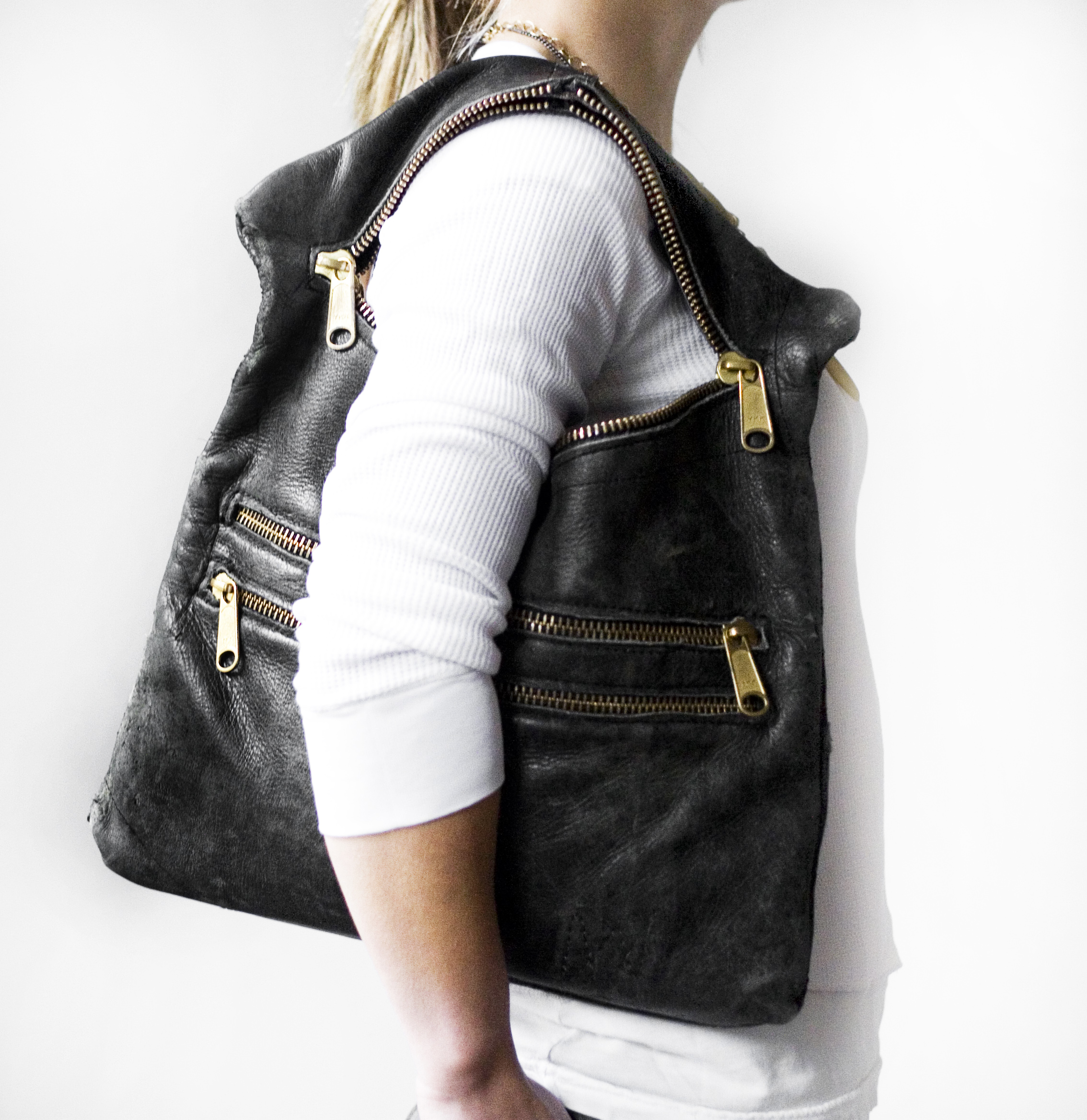 The name of the company, Ampersand as Apostrophe, is another example of Park’s design philosophy; two simple transformational symbols found on any computer keyboard, but almost always over looked.   Transforming them slightly by spelling the words out, their visual becomes elegant, difficult to read and understand at first, but with a little effort, becoming recognizable, producing that “ahhhh, I see it now” recognition that Park lives for, the sense of discovery that inspires and motivates her every design, and allows the reader or handbag wearer, in on her secret. 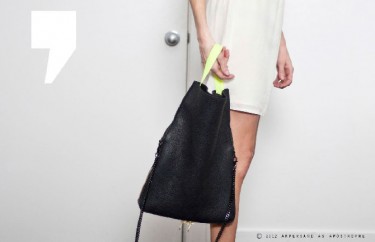 This versatile, timeless staple, is designed for reinvention, to always look cool and edgy. The bags are hand made from luxuriously pebbled buffalo hide, crafted in the USA. 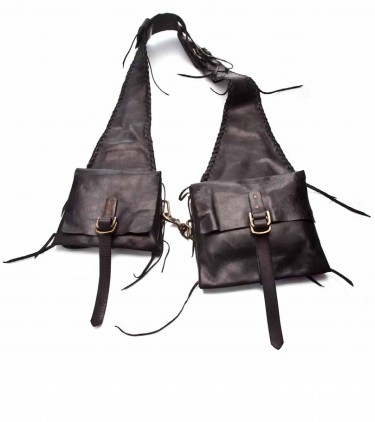 Jason Ross for Artemas Quibble produces a finely crafted line of jewely and accessories with a mix of antiquity and rough-hewn sophistication. 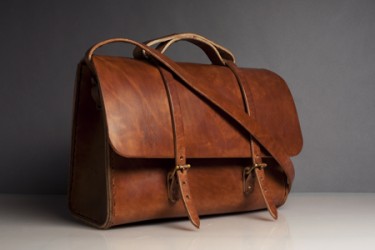 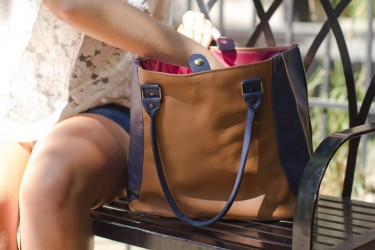 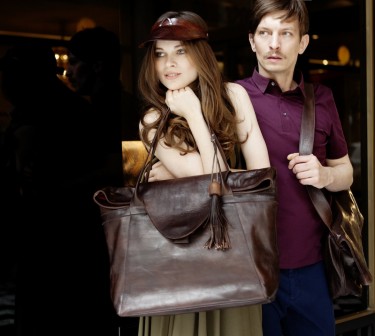 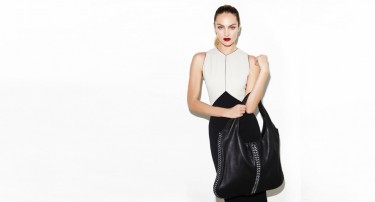 Founded in 2012, Bottletop produce a sophisticated and contemporary version of the iconic Brazilian ring pull purse. 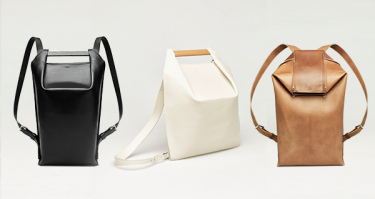 Hungarian brand Agneskovacs uses one piece of high quaity leather to produce this stunning line of bags with clean lines and classic elegance. 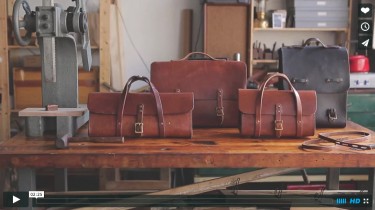 Etwas leather bags and accessories are well-designed, durable, and made completely by hand without using any electricity or plastics. 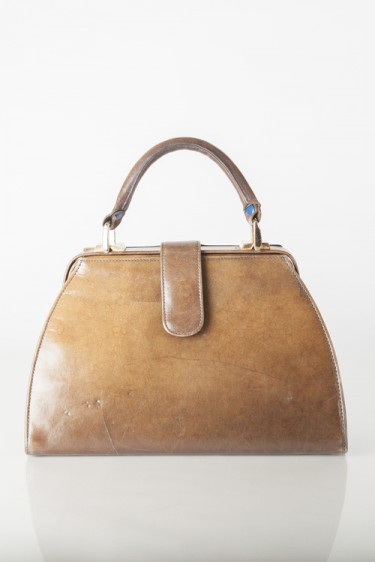 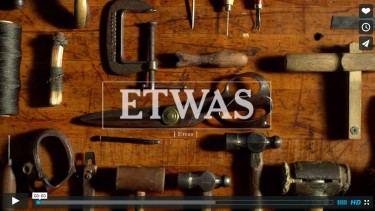 A small glimpse into the integrity of Will Lisak's Brooklyn based Etwas Project, beautiful, hand made bags. 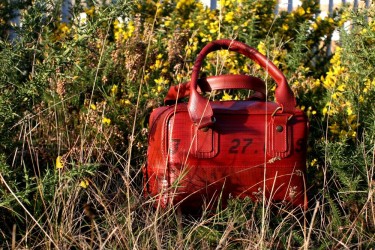