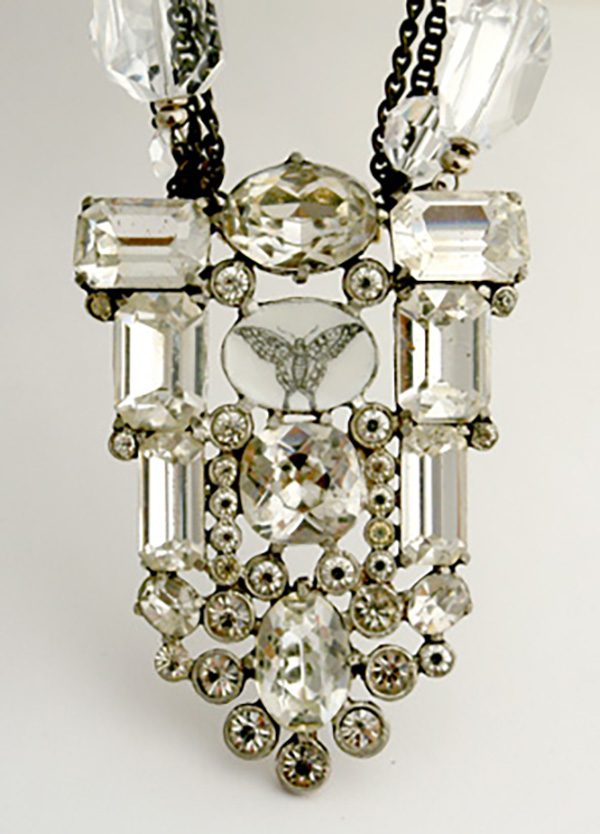 Husband and wife team Pamela Tuohy and Edward Thomas Novinsky are redefining the concept of precious through their use of original art in their hand crafted jewelry collection, 2ETN.   In the spirit of American portraiture and mourning miniatures from the 1700 to1800’s, 2ETN craft one of a kind, original art with graphite, oils, and acrylics, framed by found period antiques, reclaimed precious metals and ethically sourced stones.  2ETN believe that precious stones and metals are not the sole elements from which jewelry derives its value, and this belief informs the philosophy behind the creation of their jewelry, giving reverence to the past and the present while using nature and history as their guide. Their pieces capture a dark vintage romanticism, reminiscent of Bram Stoker’s Dracula.

“Nature always gets it right; color, structure and function.

We believe that our individual and collective stories give us the foundation upon which we grow.” 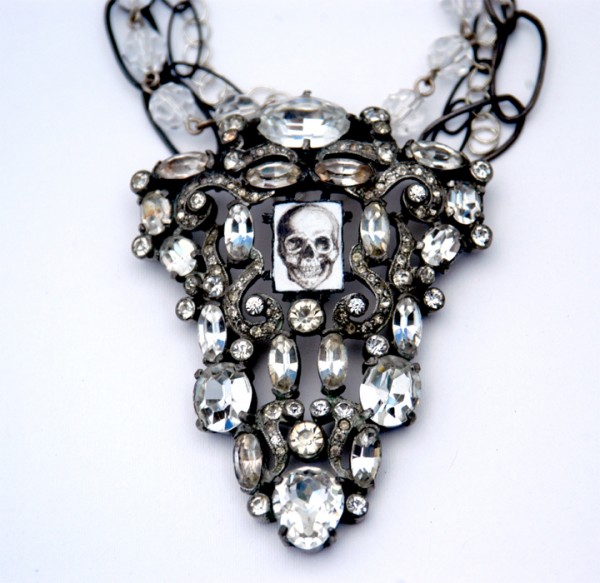 2ETN’s inspiration is always informed by an awe of nature, a love of history, an appreciation for slow processes, and pure craftsmanship.  The label name, 2ETN comes from the fusion of the phonetic pronunciation of Pamela’s last name (2E) and Edward’s initials (ETN). Their proudest achievement is that they have been able to stay true to their values and still create.  Proud that they have never mass-produced anything, they source all their materials responsibly. Their jewelry line is produced entirely in the US, right down to the boxes, which are manufactured by a family owned company. 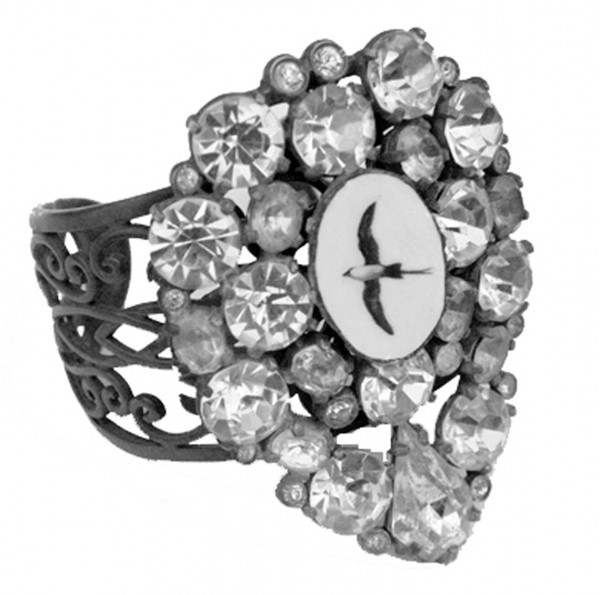 Setting up shop in Land Park, Sacramento, they have been fortunate enough to be able to work and live their values. Both from working class backgrounds, they value living within their means, which living in Sacramento allows them to do. They grow their own food, ride their bikes, shop locally, and have easy access to the natural beauty of Northern California. Producing singular, one-of-a-kind jewelry, their work is often shown in a gallery setting.  In the two years since opening their own studio, 2ETN have built a worldwide following of collectors. 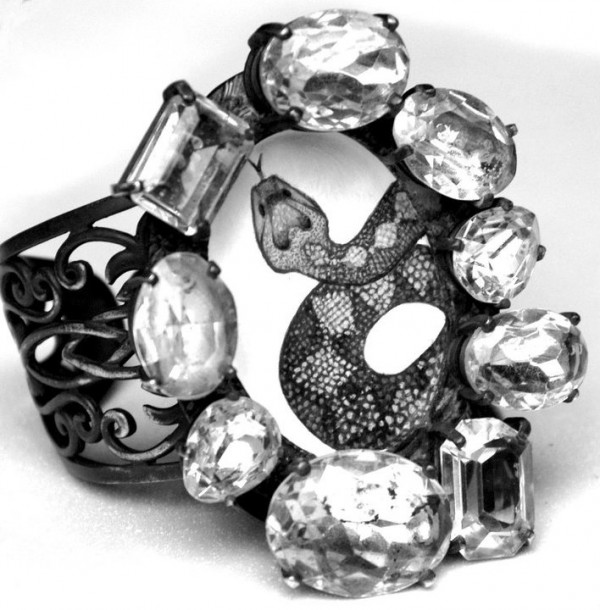 Admirers of Native American philosophy they donate a percentage of all Jewelry sales go to the Pine Ridge Indian Reservation’s Adopt-A Buffalo Campaign in support of land recovery and Buffalo restoration, supporting traditional ecology, economy, and culture surrounding the buffalo.  They hope to honor the place Native Americans played as the first indigenous people to live on the continent.  By contributing to the revival of Native industry, they are supporting a valued skill-set and a pride of identity in the Native American community, and giving back to the land that sustains them.  They hope to collaborate with members of the American Indian community, for sourcing materials, like bone and buffalo hide, and for an opportunity to work with their craftspeople in the future.

Pieces can be bought from Grange Hall in Dallas, at Project Artisan and, custom pieces can be ordered directly from their site. 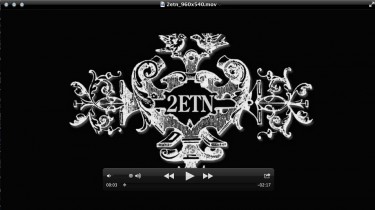 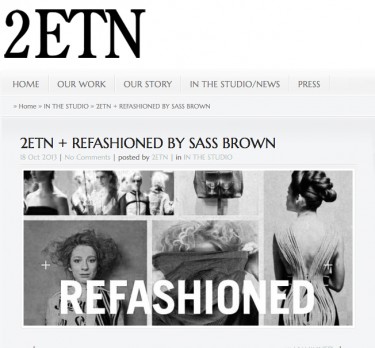 Sass Brown's work proves that reviving something in order for it to serve a new purpose can be a beautiful act of conversation, design, and art. 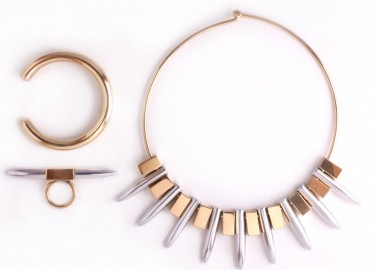 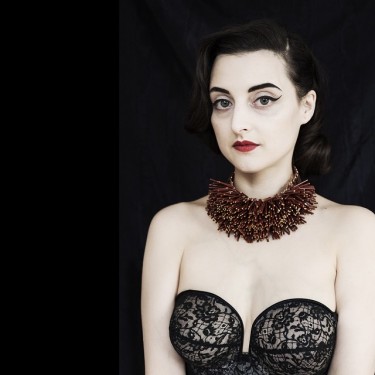 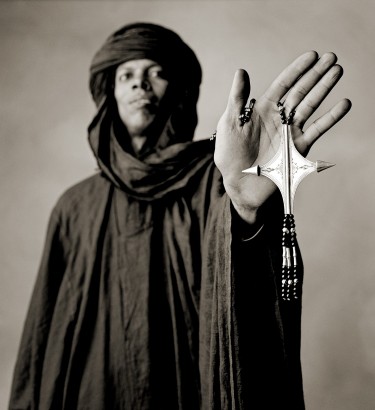 Elhadji Mohamed Koumama and Ismael Elhadj Mohamed represent the Tuareg Jewelry cooperative. With over fifty silversmiths, together they continue a tradition of craftsmanship that's spans over twenty give generations. 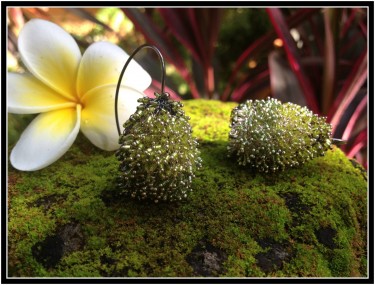 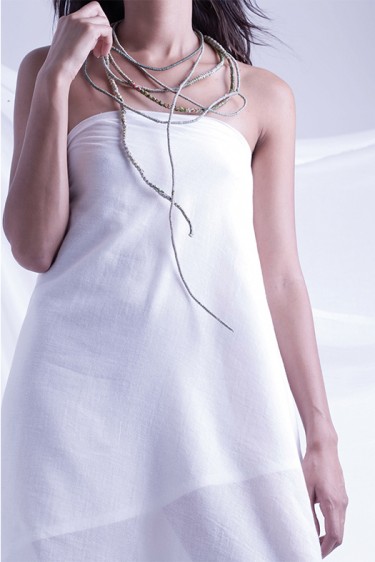 J C Middlebrook makes lace textile accessories and home products in Nottingham. Nottingham is a city steeped in the history 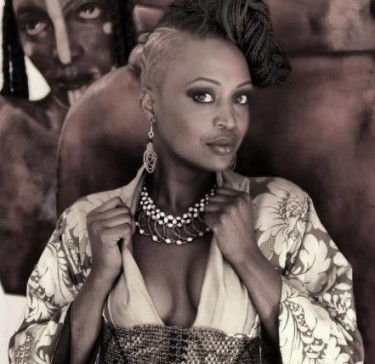