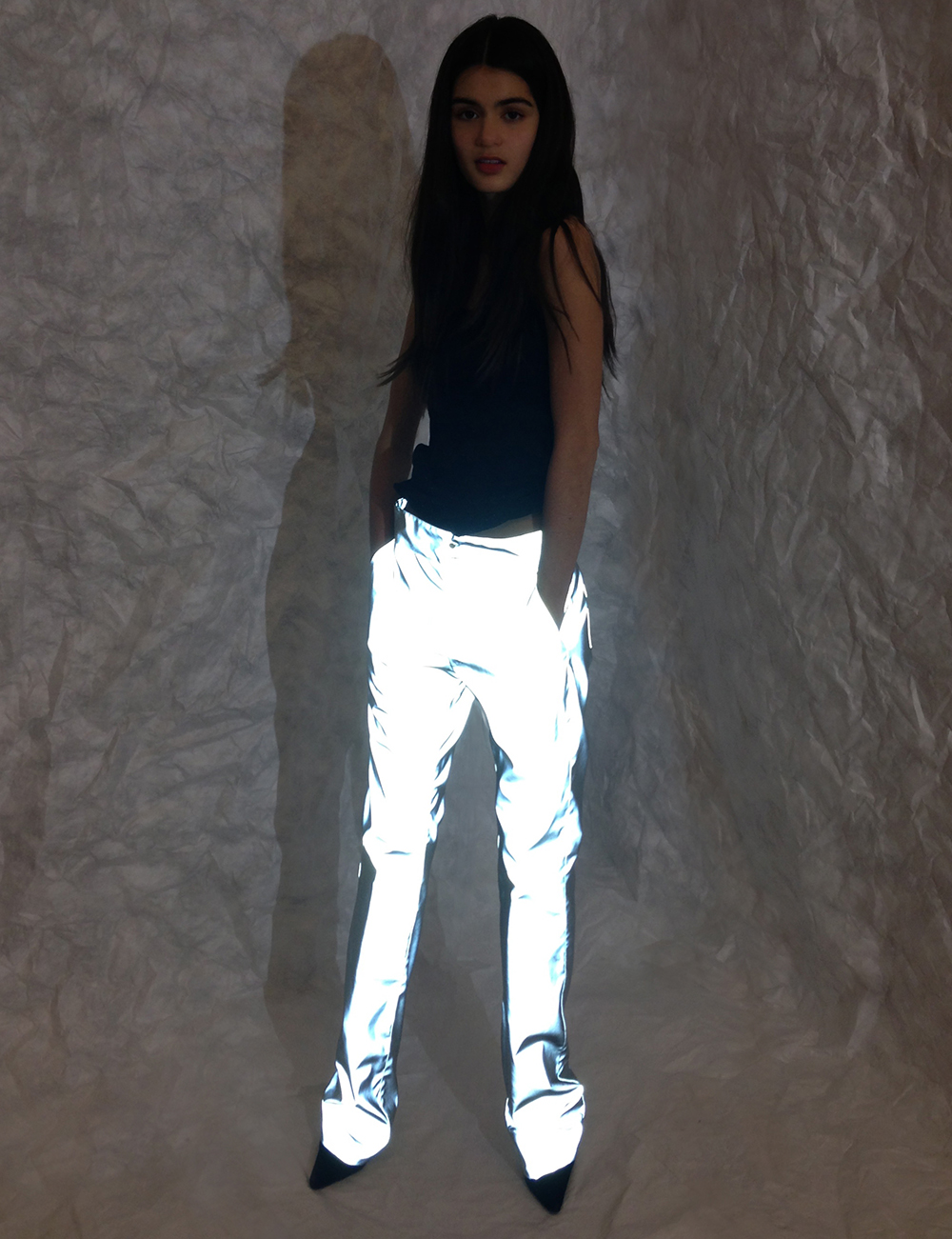 Sylvia Heisel creates clothing and accessories that embody creativity, technology and sustainable style. Obsessed with new technologies as well as sustainability, Heisel is an expert in techno materials, as well as physical computing, as it relates to wearable technology. She partners and consults on smart wearables and new technology applications for fashion brands. Launched in 2013 Heisel’s brand actively embraces open-sourcing and creative partnerships. 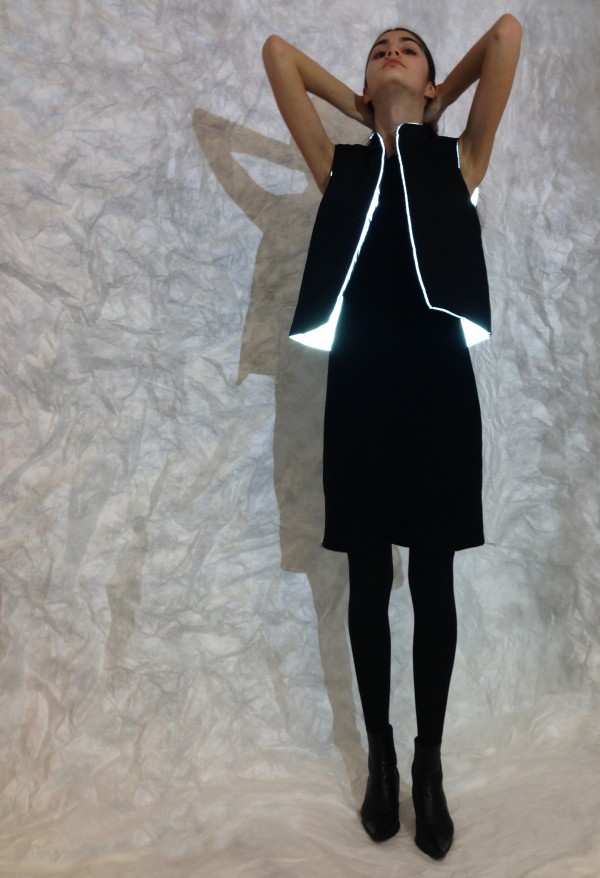 Of Turkish heritage and raised in East Africa as well as New Jersey, Heisel is a visual artist as well as a designer, who also creates and consults on sustainable temporary interiors, environments, and displays. Alongside her husband, Scott Taylor, they make places, objects and experiences that combine contemporary design, art, fashion, culture, and technology. Influenced as much by contemporary art and pop culture as fashion, Heisel is obsessed with finding new ways to make things, and new materials to make them in. Heisel’s work is inspired by, as well as rooted in, the potential of new materials, from the responsible, to the practical, to the unusual. According to Heisel, “As a fashion designer and visual artist I’m on a perpetual hunt for the new and inspiring. These days I’m finding it outside of the fashion and art worlds. Recent advances in electronics, engineering and biochemistry are amazing, inspiring and making it possible for our clothes to be smarter, sexier, better for the planet and more amazing than ever before.” 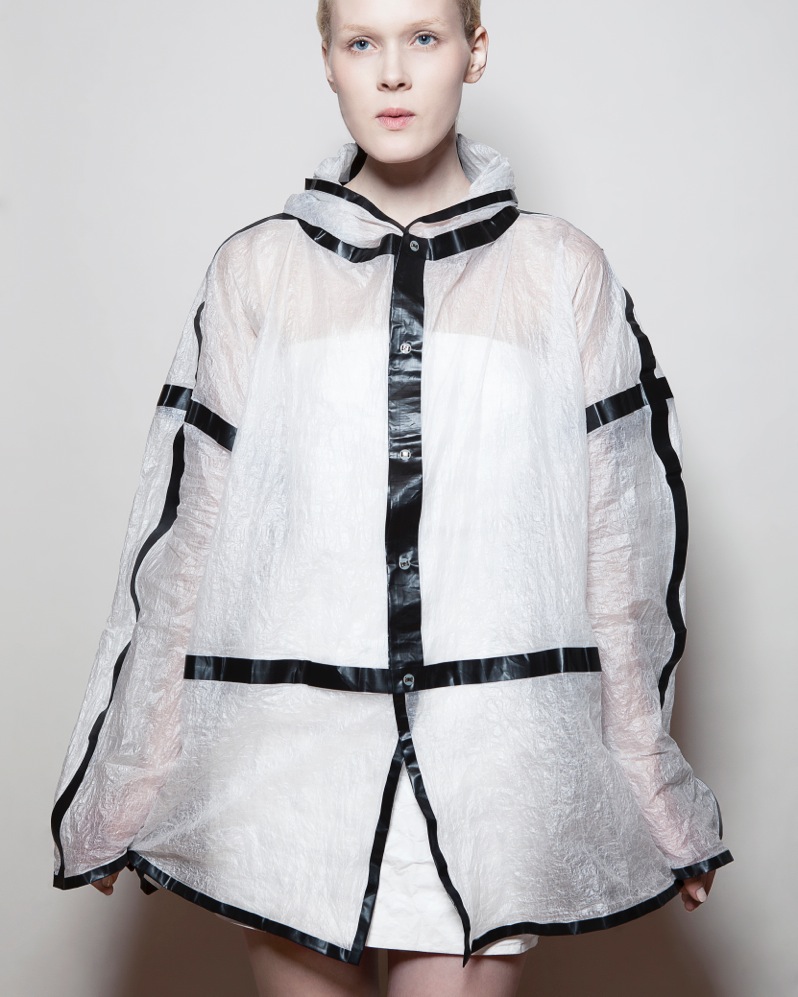 Known for her iconic Tyvek and reflective designs, Heisel works with a range of non-traditional materials, including CTF3 – a US made material that is ounce for ounce stronger than steel, and weighs almost nothing. 3M reflective fabric – made from microscopic glass beads, that glow in the dark when you shine a light on them, and Tyvek – a recyclable, washable plastic, most often used in construction. Tyvek is a low melt plastic, which according to Heisel is “An awesome material to work with (that) makes a lot of beautiful things”, including a tutu with tiny embedded LED lights that pulse and fade in a series of three separate settings. Heisel augments the collection with coordinates in organic cotton and recycled polyester fleece. 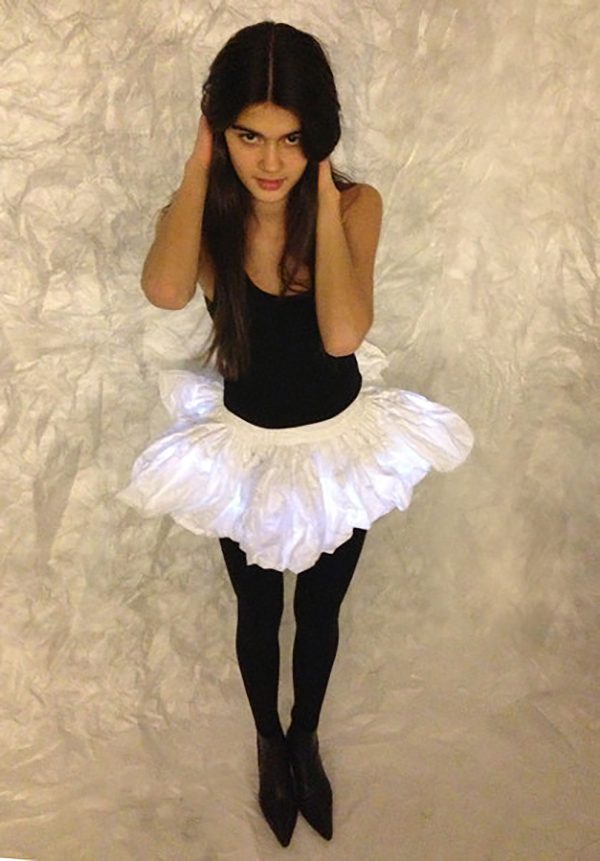 Sylvia Heisel’s work has been sold in women’s designer clothing and accessories stores across America’s since the early 90s. 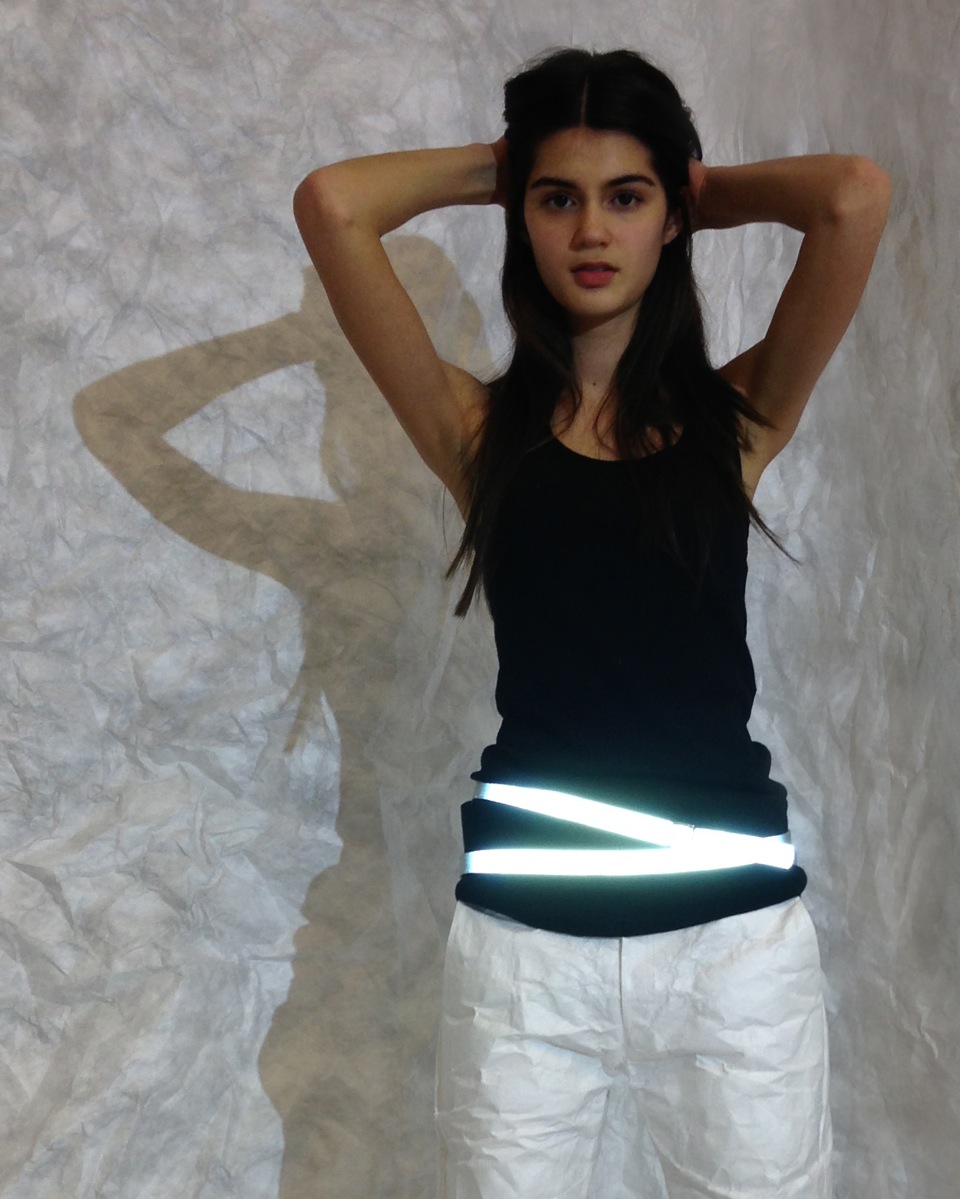 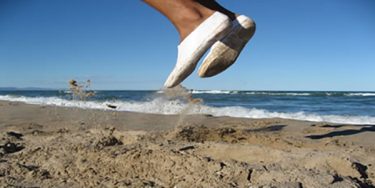 In eight brilliant colors, the 01M shoe is a versatile, practical, slip on athletic shoe. The simple clean, minimal design belays the complexity of the technology. The shoes are made from 100% natural materials. 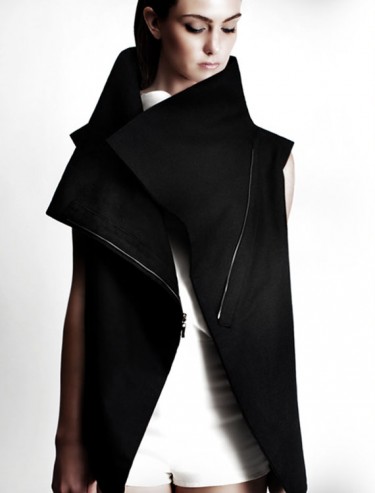 Amour Vert are a women’s contemporary eco brand, who believe you shouldn’t have to sacrifice style for sustainability. With a fashion first perspective, the brand employs a zero waste design philosophy, while using organic and sustainable fabrics with low impact dyes. 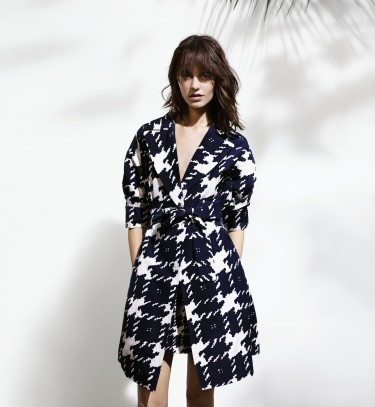 Max Mara unviels a special project of a collection of garments for Spring Summer 2014, made entirely from a hi-tech fabric made in Italy called NewLife. 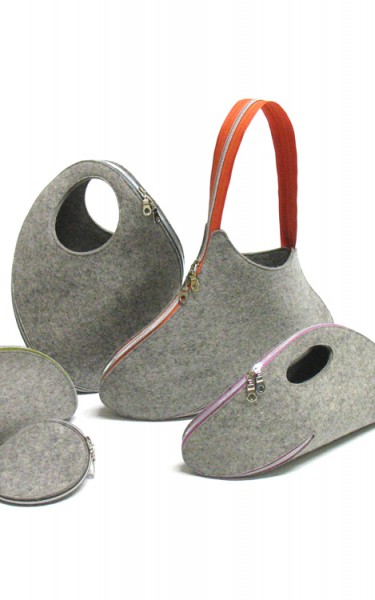 Josh Jakus is a Berkeley, California–based designer dedicated to making experiential connections between form and function. When people use one 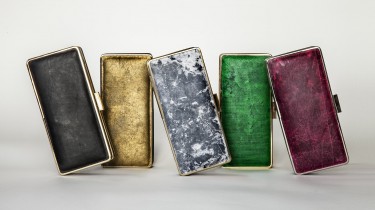 First coming to prominence through a collaboration with innovative fashion designer Sylvia Heisel in 2011, they collaborated to produce her Ready-to-Wear-Away dress, a sleek, simple sheath dress made from recycled paper, and distressed to look like leather. 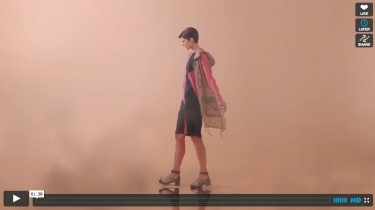 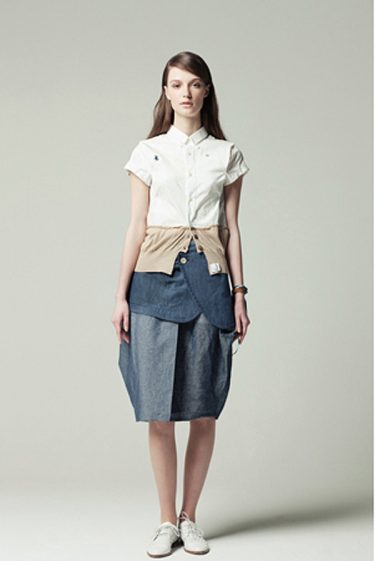 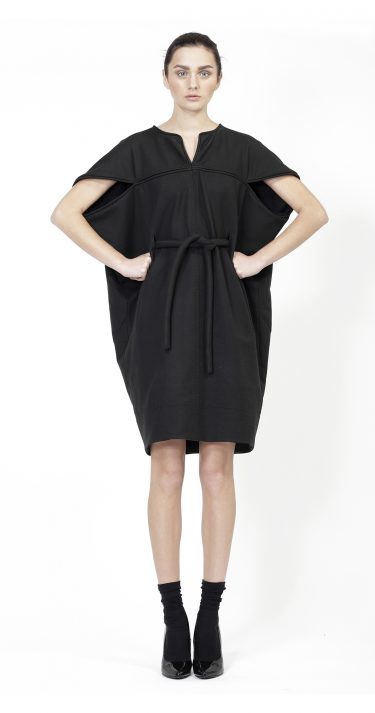 Yoj is a research collection, conceived and designed by Laura Strambi, as a result of her extensive research on natural textile production and organic dyes.