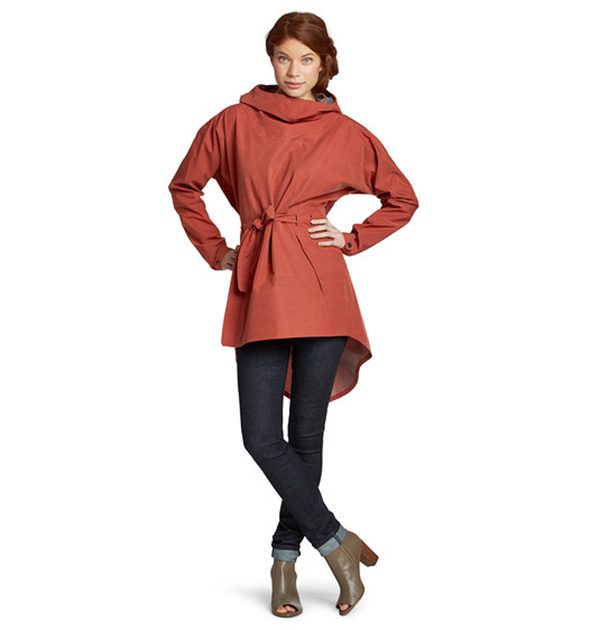 Nau translated from Maori, and meaning “welcome, come in”, is a design oriented performance sportswear company, invested in breaking the model of how fashion companies do business, through a whole new business paradigm. Nau’s goal is to demonstrate the highest levels of citizenship in everything they do, from product development, production, and labor practices to environmental practices and philanthropy.  Believing that companies have a broader responsibility than simply generating profit. “We’re a small group of people, committed to the power of business as a force for change. Defined by what we love, and how we work and play, we’re looking to do more than make clothes; We’re seeking to redefine what it means to be successful.” 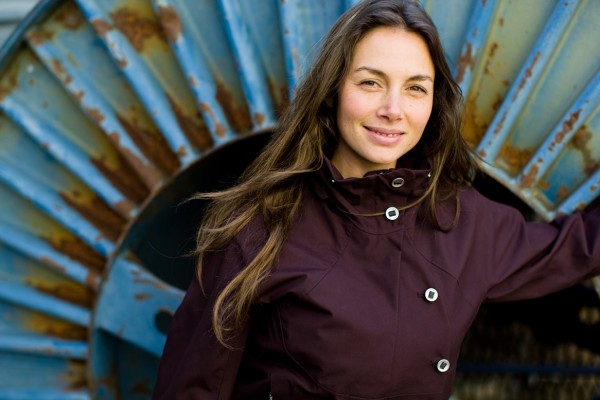 The company pledges five percent of all sales to a range of charitable organizations dedicated to solving environmental and humanitarian problems.  Nau puts the decision of which charity will benefit from individual purchases, in the hands of its customers, by prompting them to choose from various ‘partners for change’, donating $223,000 in less than a year of business.  Ian Yolles – originally VP of Marketing, and Dick Van Dyke – CEO, also created a range of web based venues for telling the stories woven through the company and their employees.  Incorporating the interests and passions of their audience and community through the Nau blog, they include documentary-style storytelling showcasing Nau’s heroes, the Thought Kitchen which Nau describe as their “first foray into stirring the pot”, and their “Partners for Change”. The commitment to put the environment, human rights, public health and safety, the communities in which it operate, and the dignity of its employees on the same level as those of its shareholders is written into Nau’s articles of incorporation. 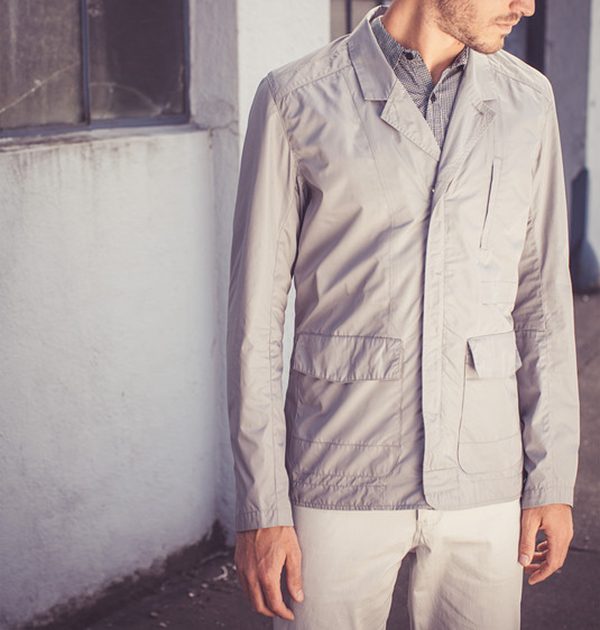 “We’re challenging the nature of capitalism. We believed every single operational element in our business was an opportunity to turn traditional business notions inside out, integrating environmental, social, and economic factors.” Nau’s overlapping customer base of “multidimensional outdoor athletes”, the “new activist”, and the “creatives“, informs the three elements of Nau’s design philosophy: performance, sustainability, and beauty. The company resolved to achieve all three, in an industry where combining two of those qualities is rare. 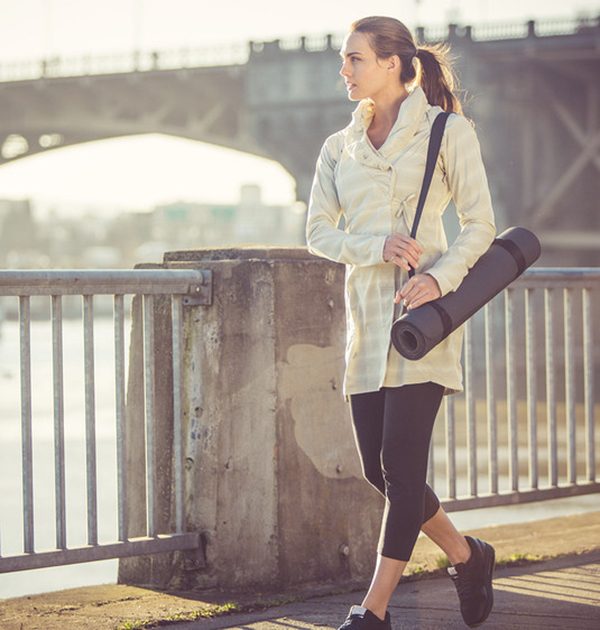 “The challenge for us was to blow up baked-in assumptions if you have fashion, you can’t get performance, or if you want sustainability, it won’t be good-looking. It’s not about the proliferation of SKUs and feeding the consumer disease. It’s about designs that are timeless rather than trend-driven and colors that work over multiple seasons and situations.” In May of 2008 Nau posted a proud overview of their achievements, concluding the blog with a notice of the closure of their business, sighting the crisis in capital markets and their own “audacity to challenge conventional paradigms of what a business should be.” In less than two months however, Nau managed to re-launch, albeit without their retail venues, focusing more on e-commerce and existing partnerships. On their June blog post they stated: “business can be a force for social and environmental good… We’ll continue to act as host for the collective community of like-minded individuals who are committed to positive change and are reflecting this in all aspects of their lives.” 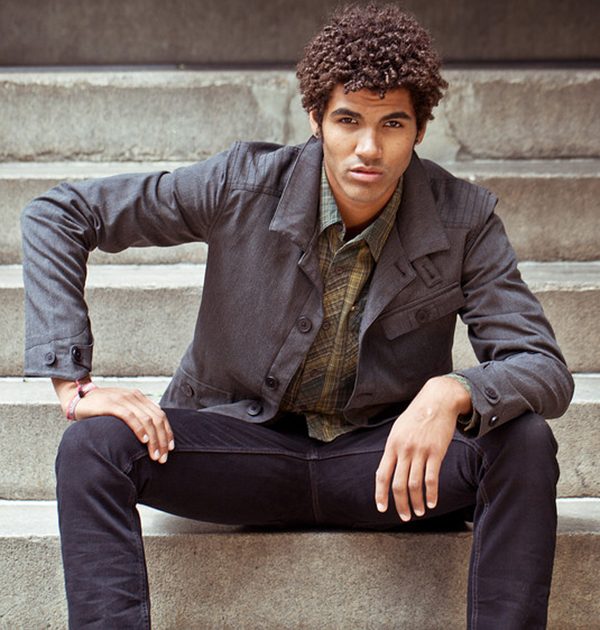 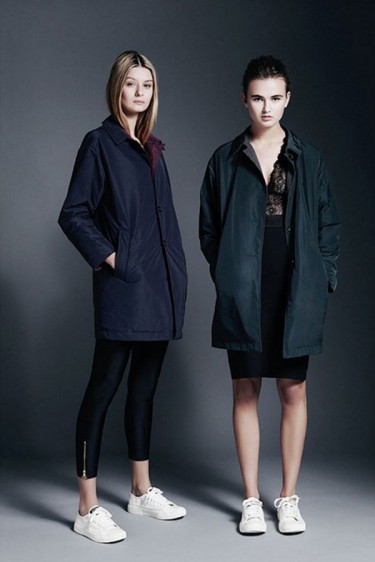 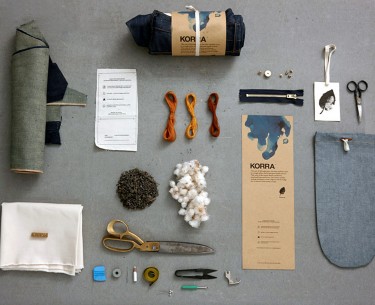 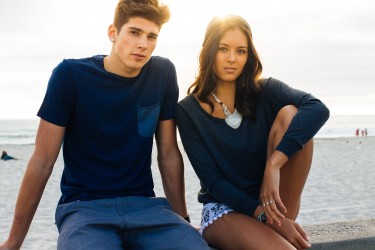 PuraKai produce an ocean friendly collection of easy wear clothing for men, women and children. 100% US made, the collection 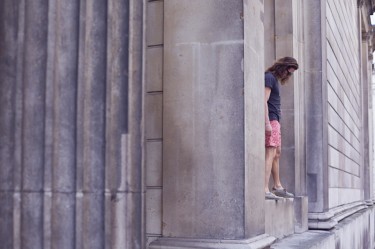 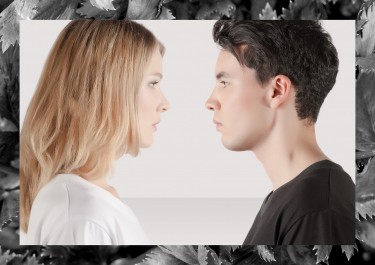 Return Co is a Sydney based, GOTS certified, organic cotton T-shirt collection for men and women. Founded by Nate, a 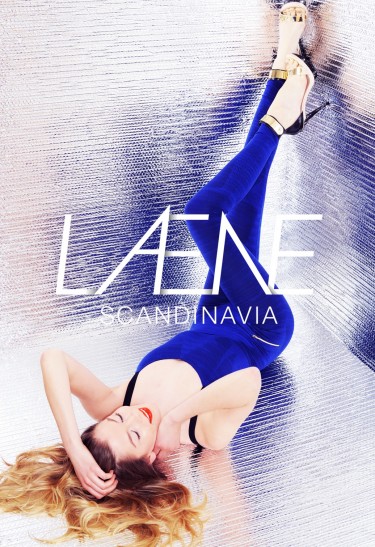 Laene Scandinavia is a New York and Helsinki based performance driven eco luxe fashion label. After two years of development, 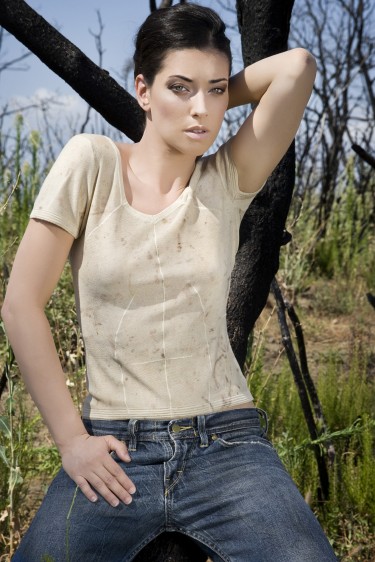 RIGHT AS RAIN designer Francesco Mugnaini designed a men’s and a women’s T shirt that idealizes the body, making strong 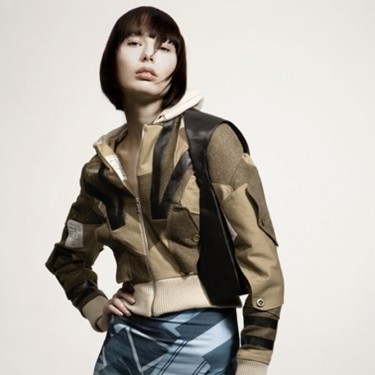