Part of me hates to start my Commentary and Critique series of posts by adding to the circus already revolving around Beyoncé’s fashion faux pas, by wearing suede and fur during her vegan dietary commitment. I am not a fan of celebrity culture, it seems we have so many other worthy examples to aspire to than singers and actors, so it goes against my personal philosophy to give them additional airtime. Never the less, it does represent an interesting opportunity to discuss the disconnect between the expectation and understanding of what a commitment to a veganism represents. 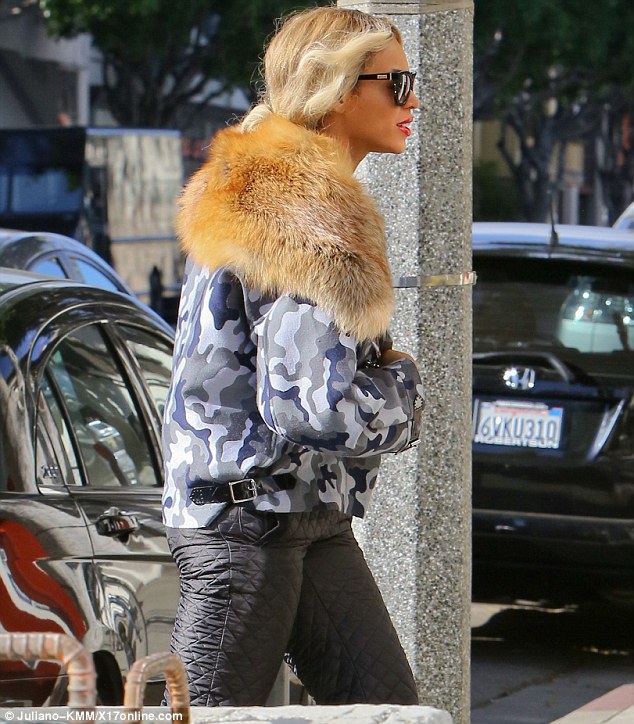 The critique from the press is that a pledge to a limited term vegan diet, carries with it the expectation of the commitment to a vegan lifestyle, when that clearly is not the case. Although vegan lifestyle choices are by default an extension of the vegan diet, one does not dictate an obligation to the other. What the couple appear to have committed to, is solely to the dietary component of veganism. Jay Z’s own website, Life and Times, references Marco Borges as the inspiration for the decision, the renowned exercise physiologist who counts the rich and famous as clients, and who advises on lifestyle, diet and exercise. 22 days represents the time it takes to break a habit, any habit, including a dietary one. In this case conveniently concluding just in time for holiday festivities, and presumably turkey, ham or whatever their carnivorous family tradition dictates. 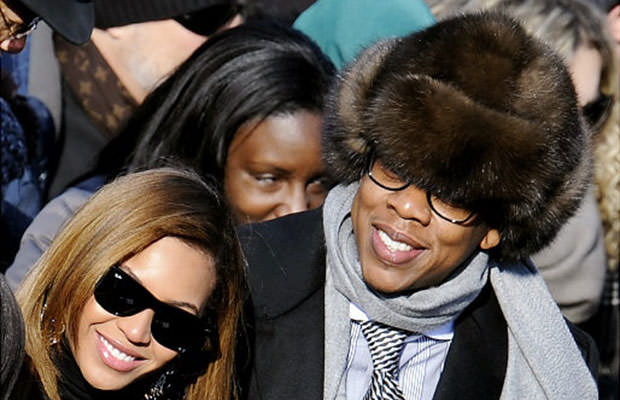 Veganism is an ethical lifestyle choice for many people, not simply a dietary one. For most that means eliminating animal products from all areas of their life, from down filled pillows, to leather shoes and cashmere sweaters. The concept being that we have no right to subjugate animals for our benefit. PETA’s philosophy, that animals are “not ours to eat, wear, experiment on, use for entertainment, or abuse in any other way” is in line with the concept. Clearly this is not what Beyoncé and Jay Z have signed onto, they appear to simply be experimenting with a dietary choice for health and well being; a limited time trial to gauge its effectiveness in their lives. A relatively enlightened thing in itself, something that takes effort and dedication, but not a commitment to a philosophy and a lifestyle, and one shouldn’t be confused with the other. It’s not dissimilar to someone adopting dreadlocks as a cool hairstyle without dedicating to the Rastafarian religion, or its associated doctrine and lifestyle dictates. One is a symbol of the other, but does not in and of itself confirm a commitment to the philosophy, just because of the adoption of the symbolism. 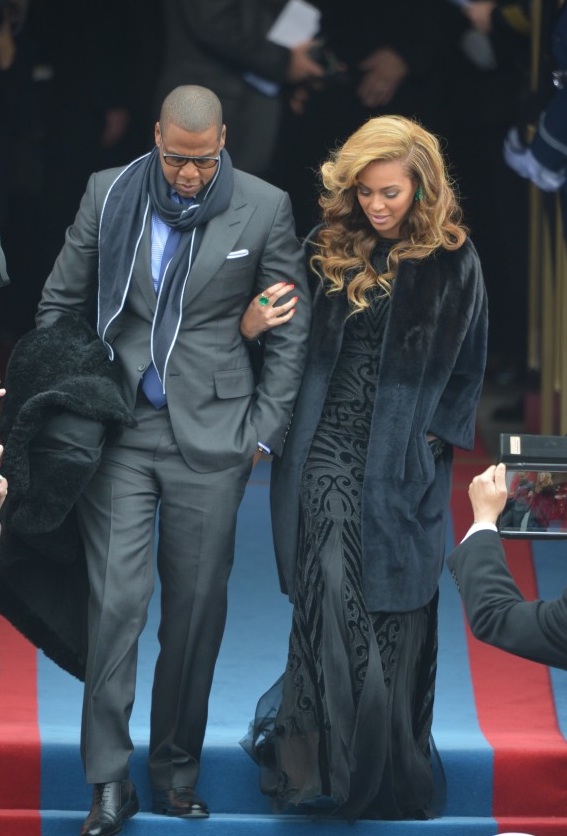 Its clearly insensitive, and possibly a little ignorant, to wear a fur-collared jacket to a vegan restaurant, but it only goes to prove the point that the couple has only signed onto the diet and not the philosophy. Not a sin in itself, although it may have been smarter for them to simply state they were committing to a meat and dairy free diet, and not veganism. Looking back at the official announcement by Jay Z, his website states that he and Beyoncé “will embark on a 22 Days challenge to go completely vegan, or as I prefer to call it, plant based!!!” Perhaps if they had just stuck to the term “plant based” diet, none of this would be at issue… 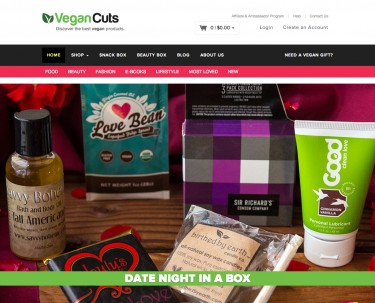 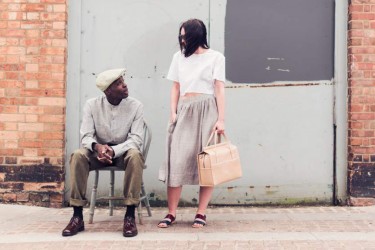 Mink is an ultra-luxe collection of Italian-made vegan shoes. 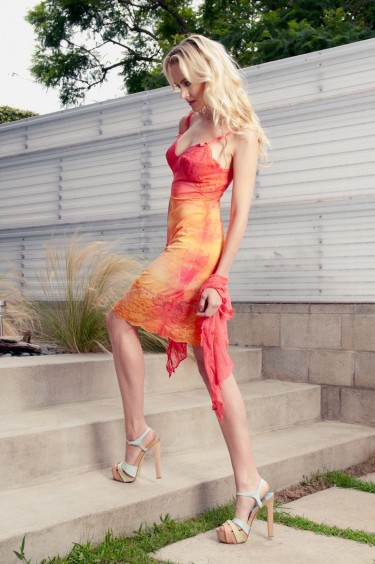 Founded in 2004, Mink is a vegan shoe collection produced from eco-friendly, animal-free materials. 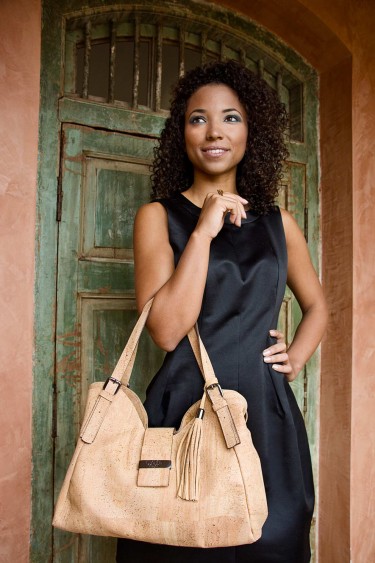 Secret Cork is a vegan handbag collection made from cork. Corks amazing qualities include its durability, softness and water and 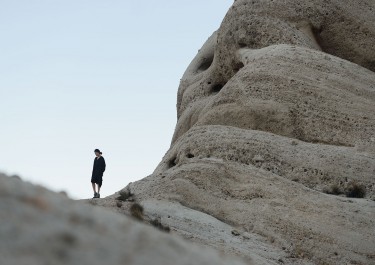 Sydney Brown is an ethical, sustainable, and directional, luxury footwear brand. Entirely vegan, the shoe collection is produced free of all animal products.