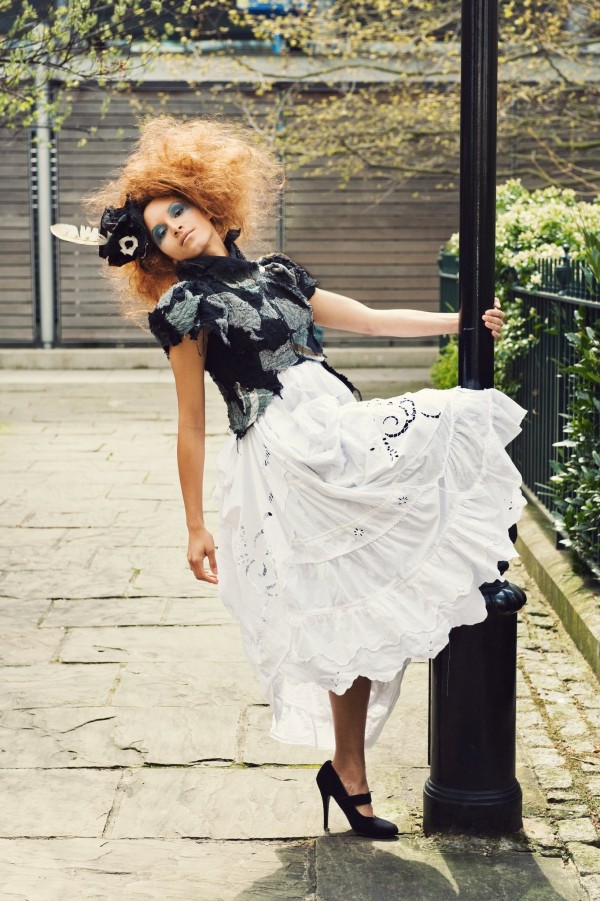 Raggedy is a Welsh based label that creates recycled women’s clothing, by combining knitwear, tweeds, linens and cotton into new incarnations of unique quirky couture. Designs are one of a kind, raw and playful in nature, with more than a passing resemblance to a romanticized Oliver Twist, or a Victorian noble woman fallen on hard times.  A sort of extreme version of make do and mend as viewed through an idealized Victorian London, or probably Wales come to that. Utilizing a wonderful mix and match array of knubbly tweeds, hound’s-tooth and heathered wools, crazily patched and pieced together into shrunken versions of Victorian men’s vests and women’s riding jackets, and worn with jauntily hitched and ruched petticoat style skirts, with flounces, lacing and frills all cobbled together into a pleasing, deconstructed whole. Some styles sport crazy overlays of yarn and stitching, which Raggedy refers to as “scribble stitch”, giving textiles the appearance of three-dimensional topographical maps or aerial photographs via satellite. 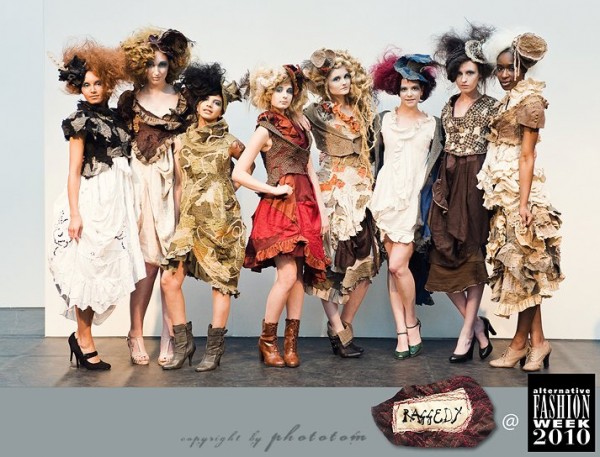 Using the tiniest scraps and rags of textile remnants, Raggedy re-imagine Victorian corsets and bustles in vibrant color combinations, accentuating the body with tiny waists, full busts and flounced and ruched skirts, to dramatic effect.  This is artwork as clothing, patchwork for the fashionista, but wearable, all be it with a tongue in cheek lunacy. 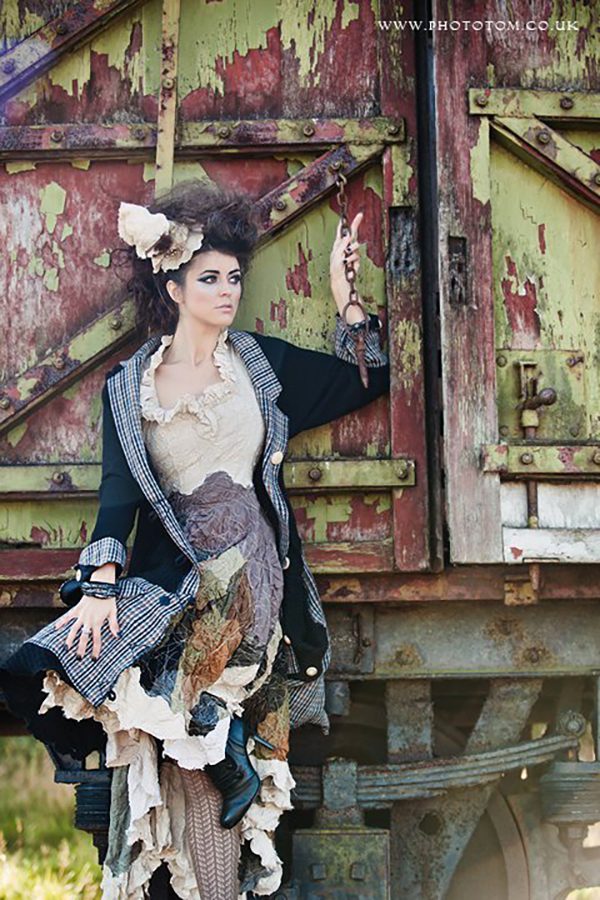 Influenced by the female form, layers, bold sculptural shapes, and the frills and spills of Victorian styles, Raggedy makes fashion into wearable art. The founder and designer, Hayley Trezise’s driving passion is to create, with a belief that fashion can be ecological, fairly traded and fun, leading her to create the fashion label Raggedy, where old disheveled clothes are recycled with flair, creating one off ‘Quirky Couture’. Raggedy raises awareness of recycling through their designs, as well as by running recycled clothing workshops at colleges and for the public, where sewing skills and design ideas are shared, empowering people on a personal level and enabling them to do it for themselves. 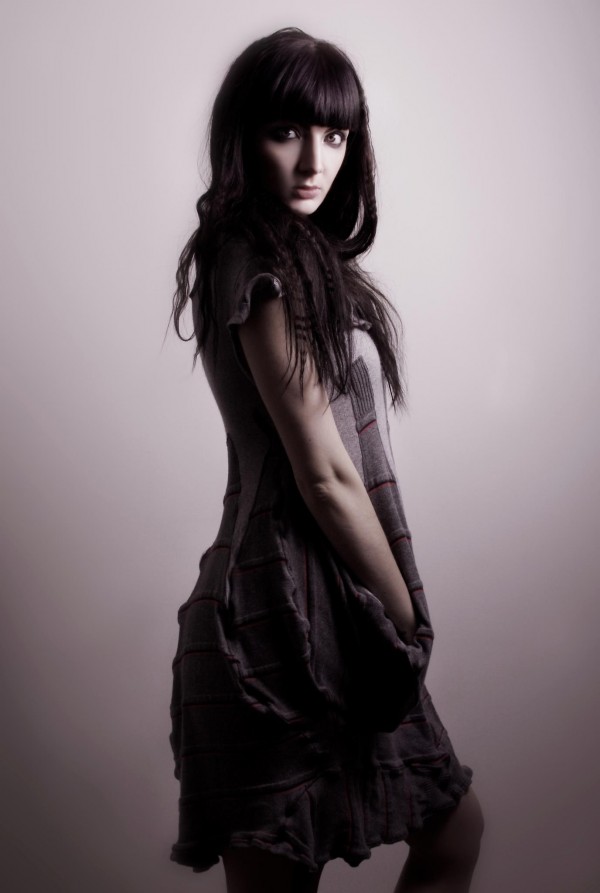 Featured in London’s Alternative Fashion Week in 2009 and 2010, Trezise participates in a variety of fashion shows and charitable events, and successfully stocks independent boutiques in Wales.  Also undertaking recycled clothing workshops, Raggedy works on private commissions, from alternative bridal wear to revamping old clothes, each one modeled directly onto the form, not produced from precut patterns. Raggedy have showcased their work at a variety of events and catwalks in Wales, often supporting local and national charities, and has been a featured designer in London at ‘Alternative Fashion week’. 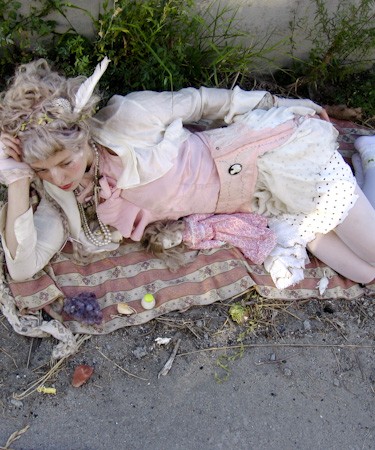 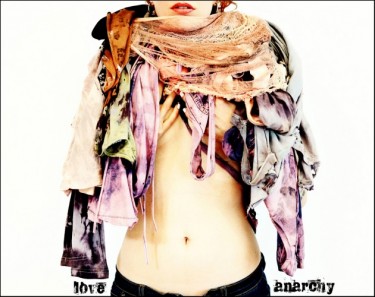 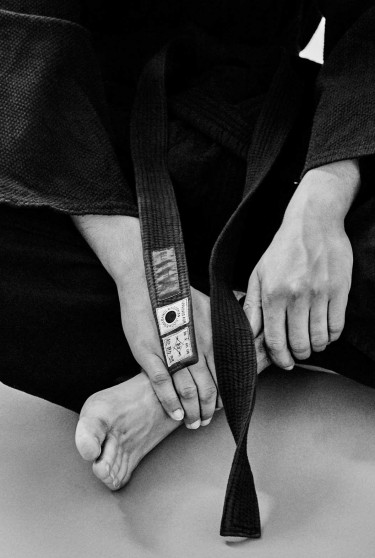 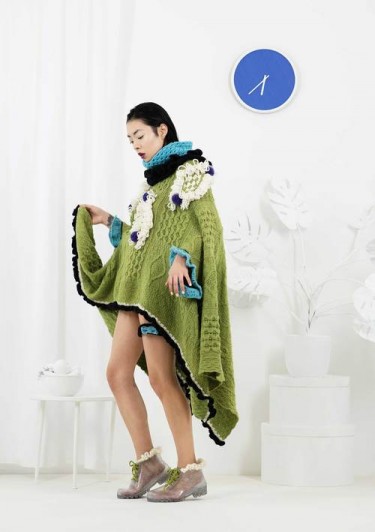 Ceri Vintage, located in the historic district of Florence, Italy, act as a reference for stylists, costume designers and for those that love to wear unique clothing. 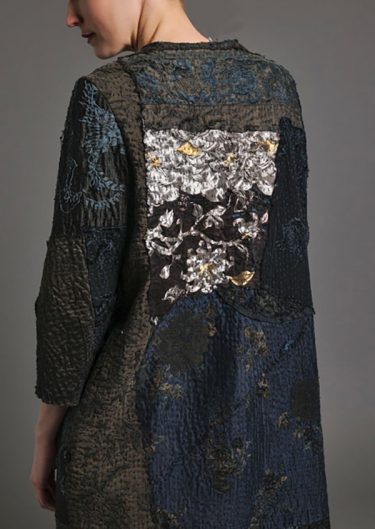 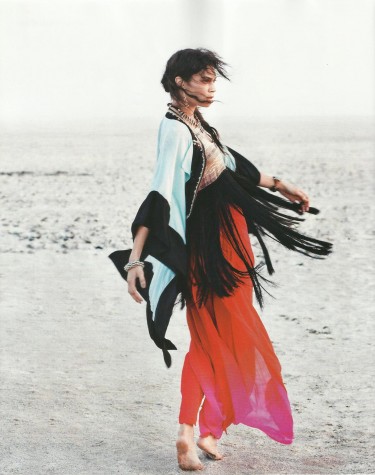 New Delhi design brand 11.11 was founded as a coherent and meaningful fashion collection producing ethical products while ensuring the sustainability of the local economy.